The Russian River Valley climate is heavily affected by fog generated by the valley's proximity to the Pacific Ocean. This cool climate has been ideal for varietals like Pinot noir and Chardonnay. The valley itself was formed by collisions between the North American and Pacific tectonic plates and eruptions by volcanic vents that deposited volcanic ash over layers of eroded bedrock. This created sandstone of loam known as "Goldridge soil". Some of the area's most respected Pinot noir and Chardonnay vineyards are planted along deposits of Goldridge soil and major producers like E 7 JGallo have massively invested in the area for their premium grapes production. 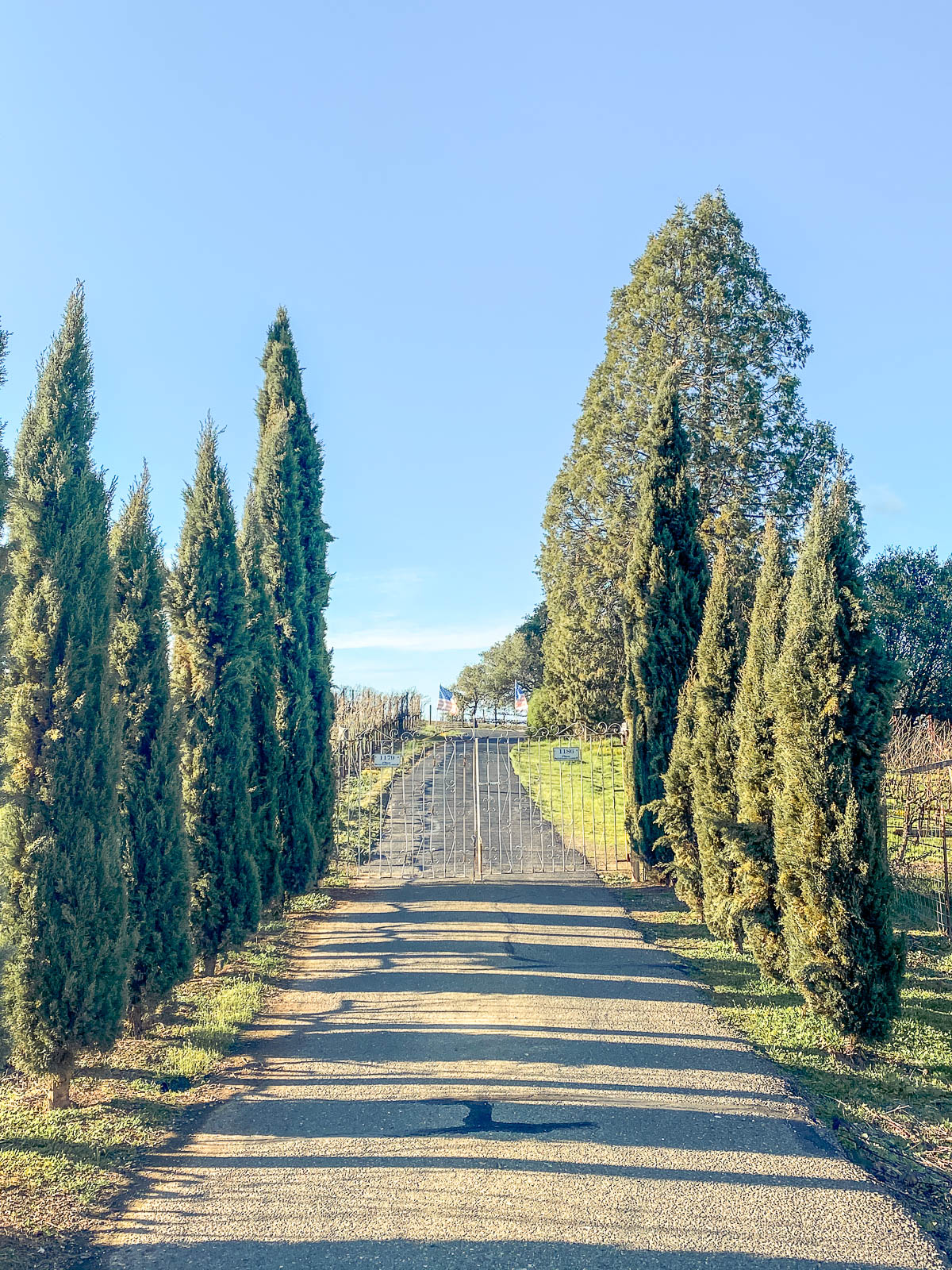 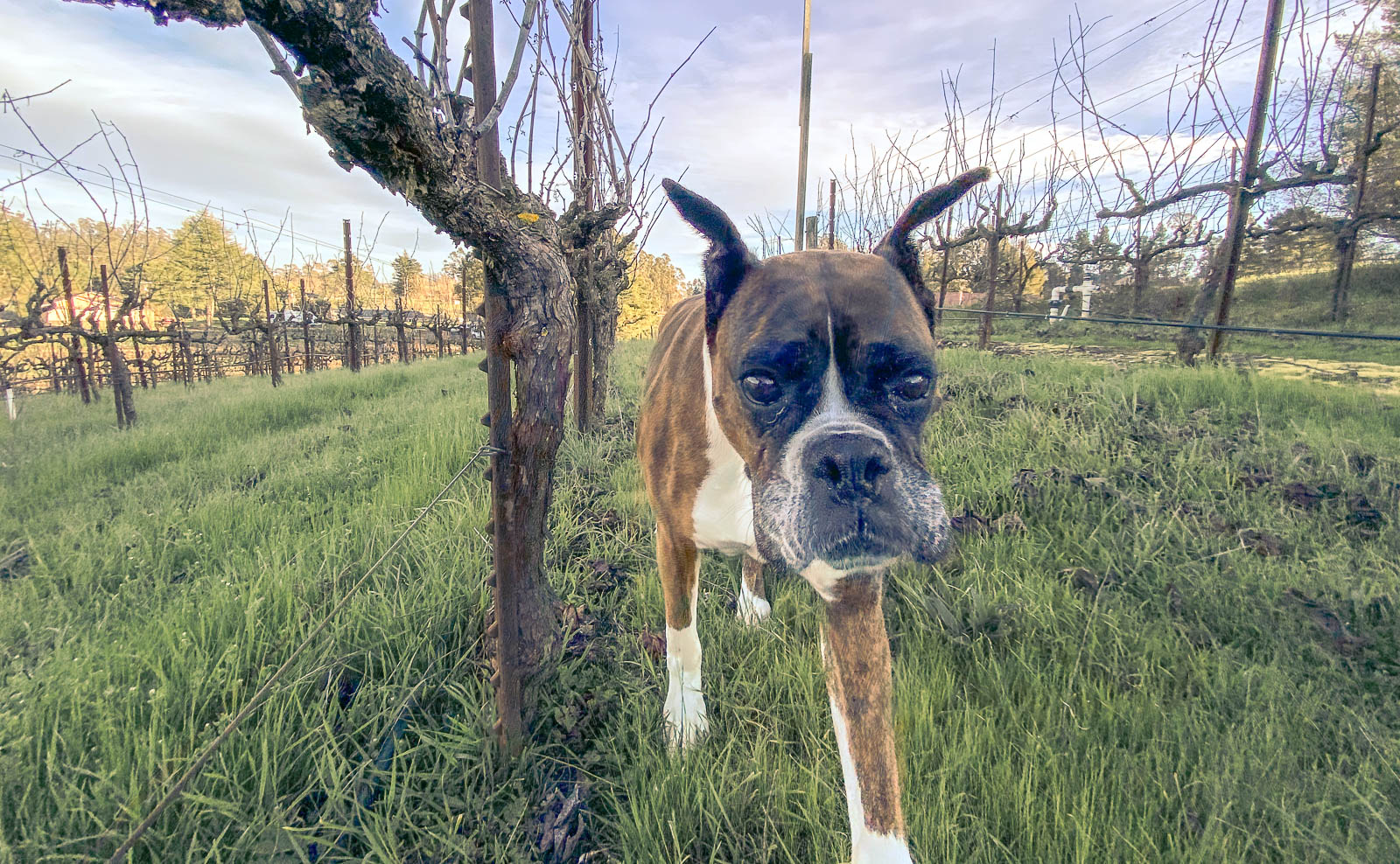 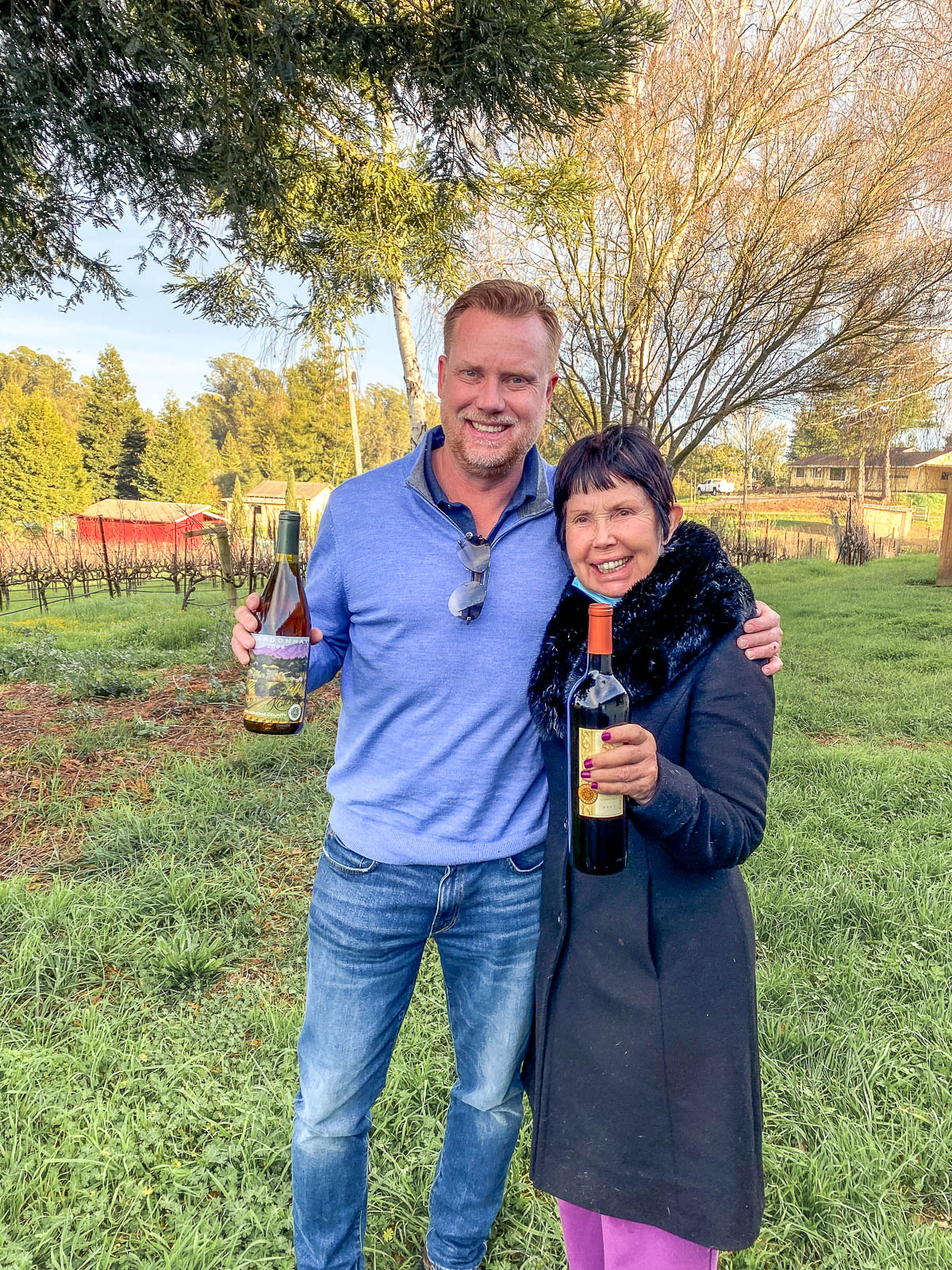 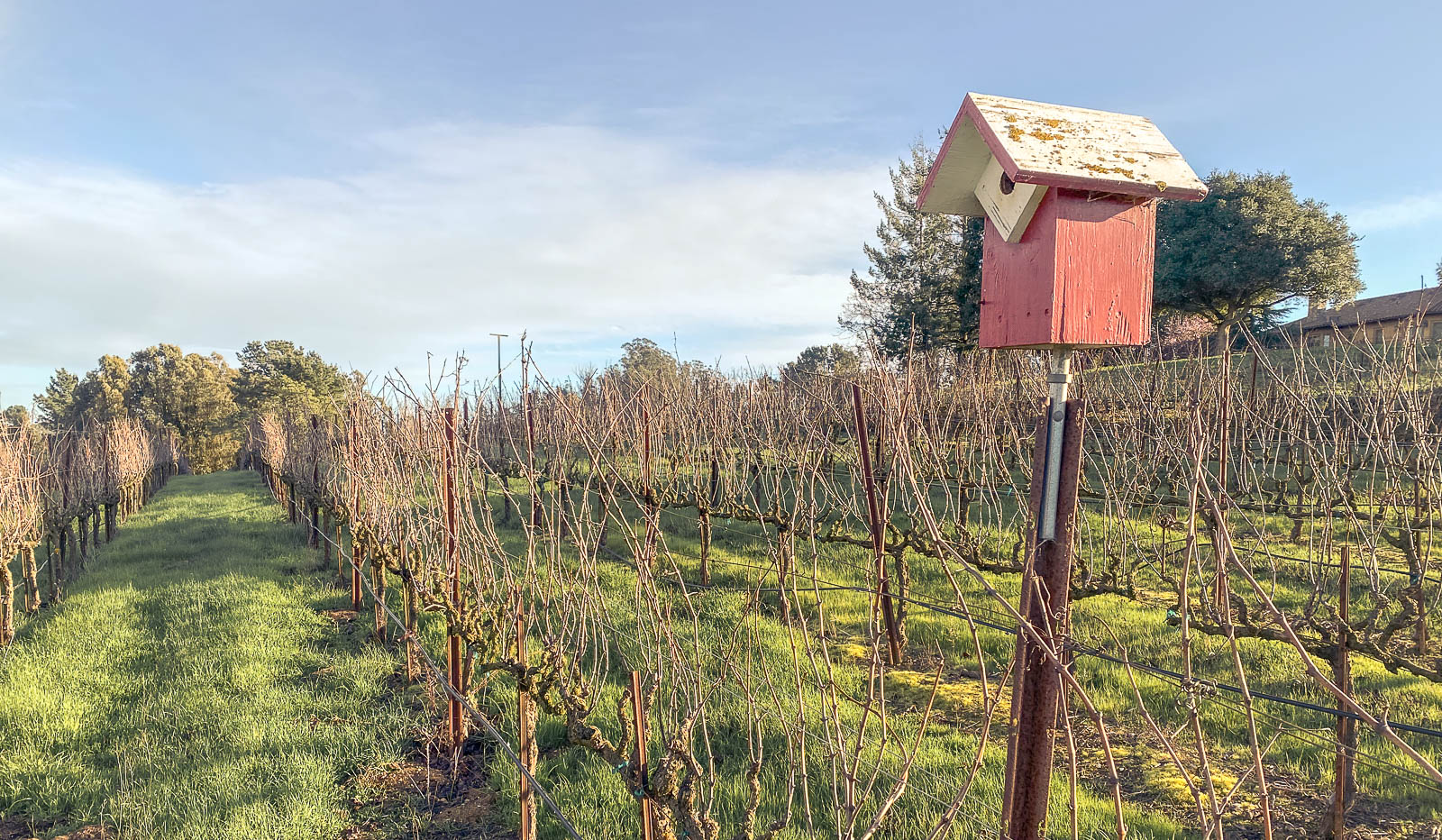 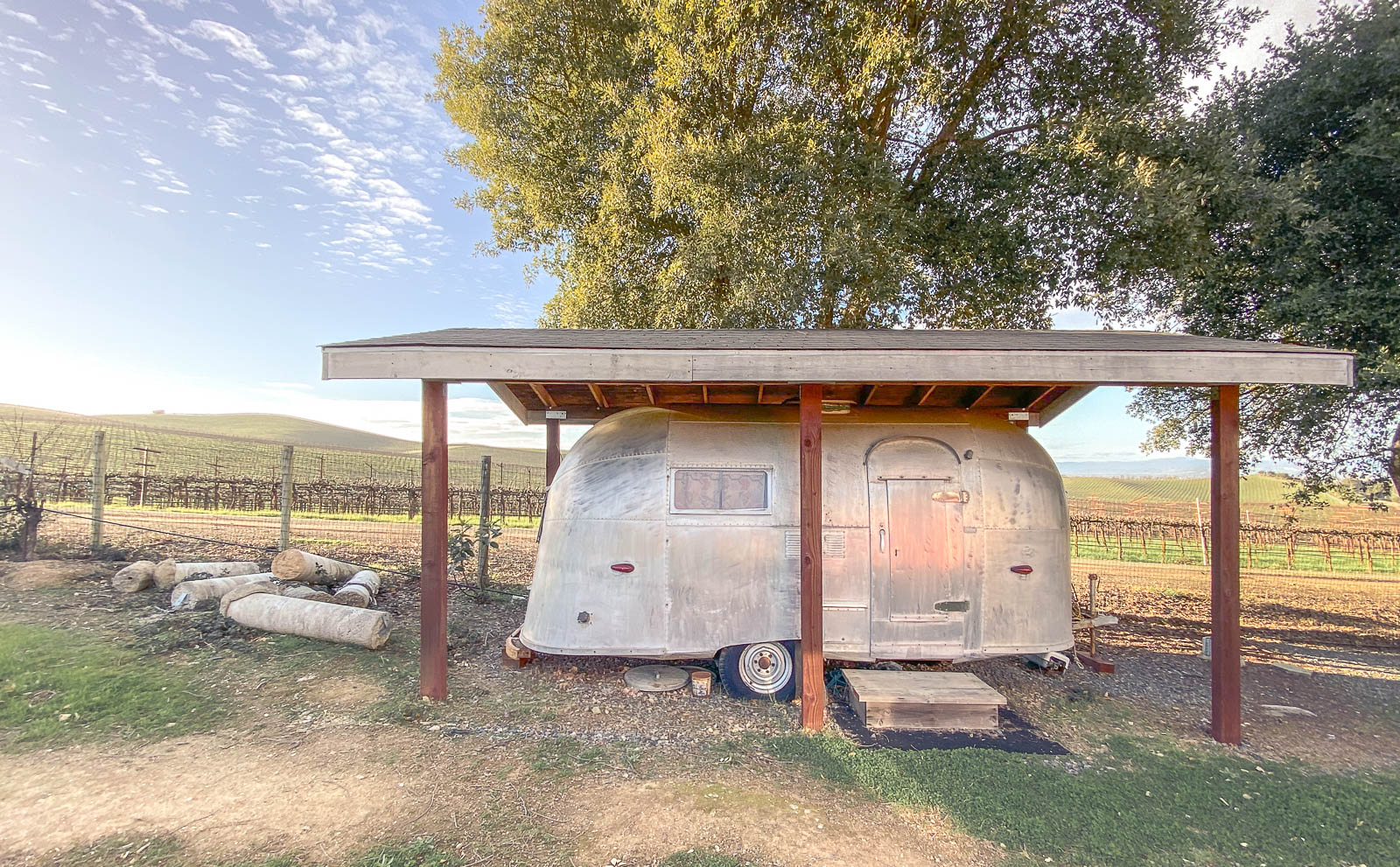 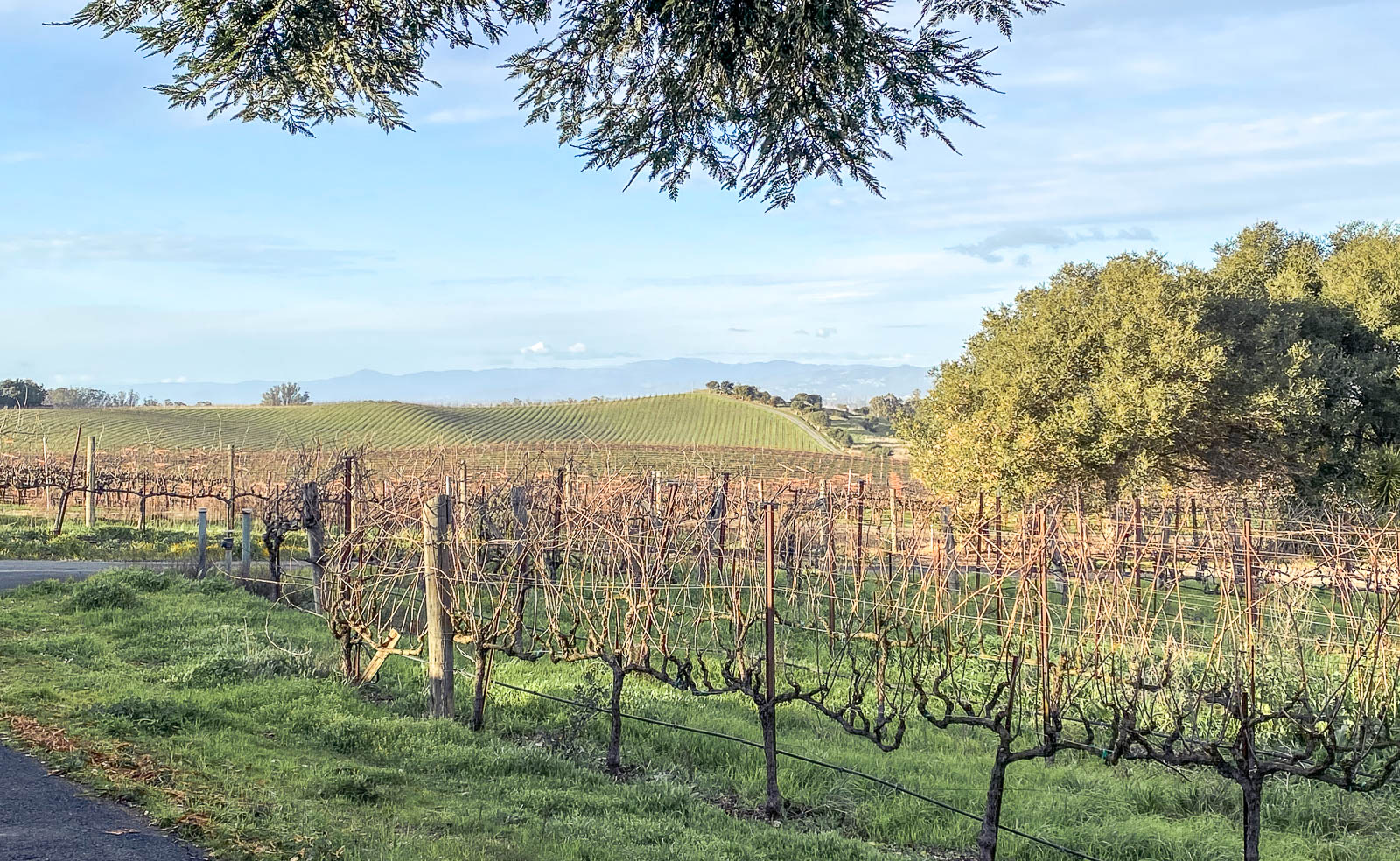 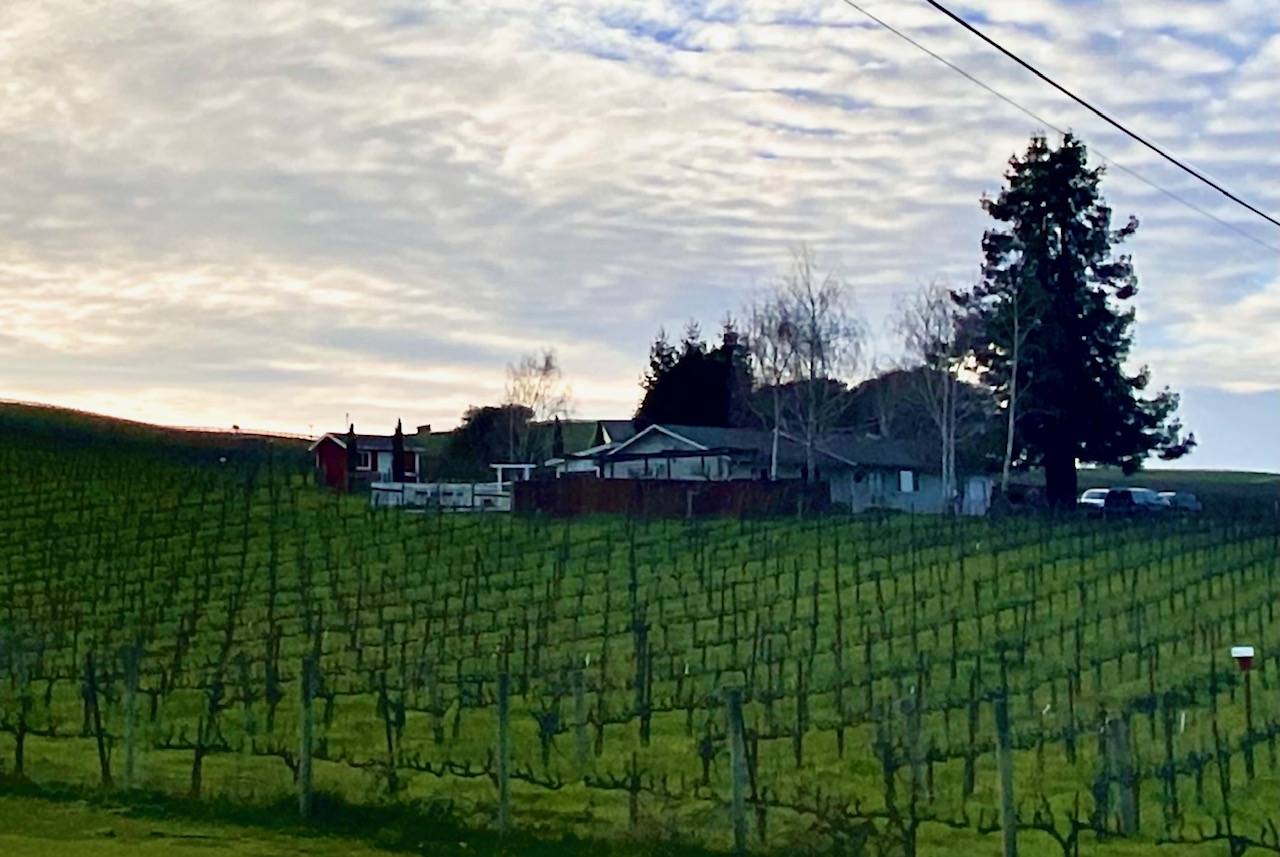 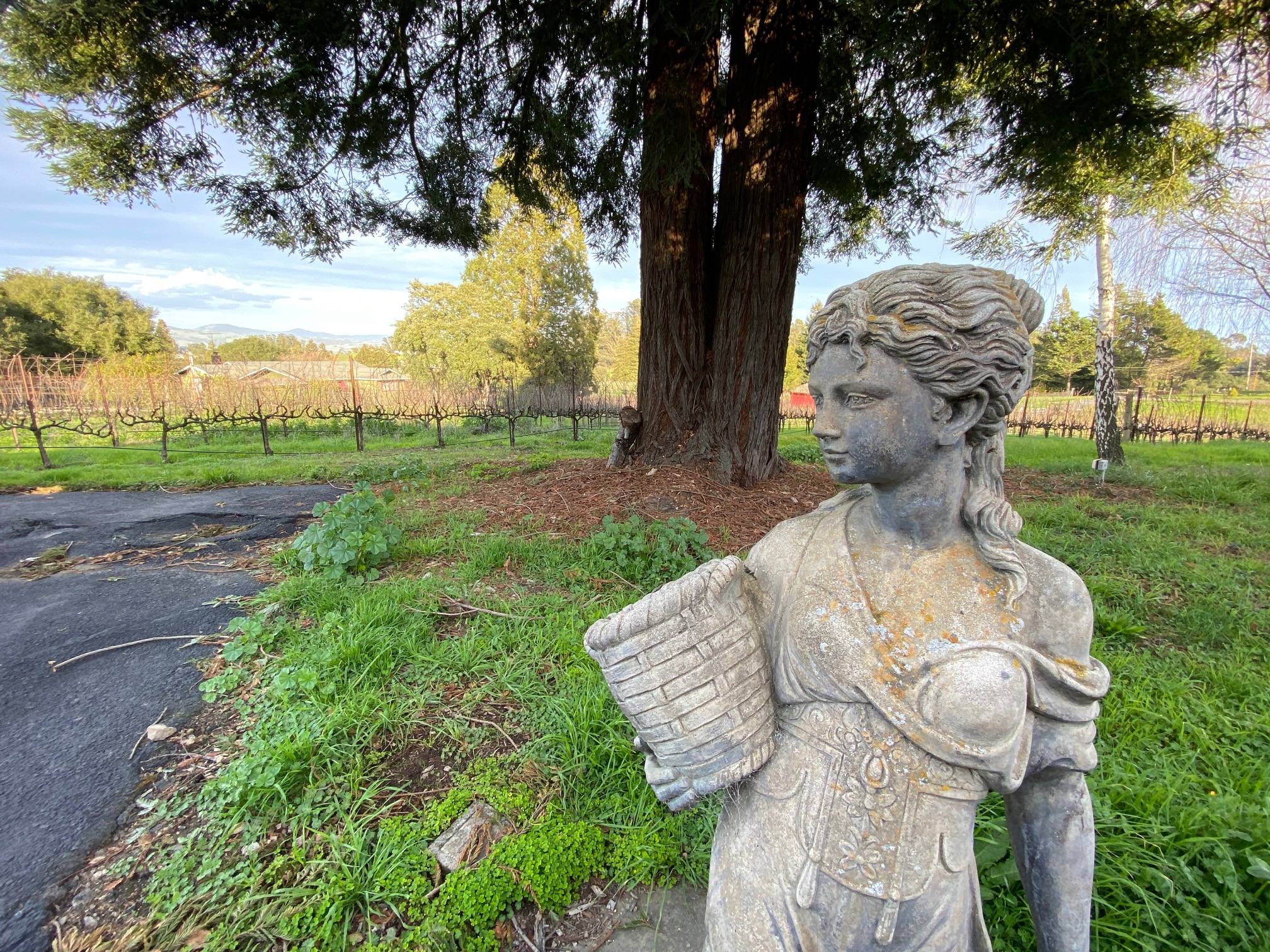 The Cotati Field Vineyard was established in 1980 by mother-and-son team Nina and Patrick Field. It has been a force in the wine industry from its start. Beginning as a highly sought after grape grower by some of the most well-respected wine labels in the U.S., the Field family naturally grew to become top notch wine makers with their highly awarded estate label, Katarina, which is crafted by noted winemaker Chris Wills. Nina is a self-proclaimed woman of the Renaissance. She is not only a woman of amazing character and worldly knowledge, but also a force to be reckoned with in the wine industry. Nina is the acting creative vision behind Field Vineyards and oversees all aspects. She was born in Sweden; trained with the Swedish Royal Ballet; attended cosmetology school; and was an actor in movies and TV shows, including All My Children. Nina is also a clothing designer for her own women’s clothing line, Nina Field Fashion, which is carried in boutiques around the country. Her zest for life and her love of the world is transferred into every last drop in every bottle on which she puts her name.

Receive a digital vine lifecycle ownership certificate and have your name on 6 vines.

6 bottles included on our next release in June 2021.

Access to exclusive events and workshops to master your wine and become an expert.

Include your name on the bottle for your special limited edition reserve.

“Richard Sanford was the first to plant Pinot in the Santa Rita Hills. With his wife Thekla, they founded Alma Rosa winery in 2005..."

“When Richard planted his first Chardonnay in the Santa Rita Hills, he wanted to create a Burgundian style wine..."

“Nina was the first in the family to create international award winning wines, with our 2019 vintage, my goal is to...

“Making Dolcetto in Ojai became a tradition, bringing a little bit of Italy to Southern California to…

Stamp your bottles with a Winemaker’s certificate to your name
Participate to fun workshops, understand each season, each vintage’s exclusive tastes.
Wine & Cheese
Taste our wines with a selection of cheese

“Nina was the first in the family to create international award winning wines, with our 2019 vintage, my goal is to...

"A hidden vineyard with a unique wine for the region. Incredible views of the Channel islands!"

Frequently asked questions
Check a list of the most common questions
FAQ
Email
Do you have an specific question? We will answer asap.
Email us

Your submissin has been recieved. Thank you :)
Oops! Something went wrong while submitting the form.